The sides that have managed to go the longest without losing a match this term.

If there’s one thing that guarantees success in football it’s not losing games – as shown by Arsenal’s amazing unbeaten season in the Premier League in 2002/03.

This term that feat is not going to be repeated, but here are the longest streaks that teams have gone on without losing in 2013/14. 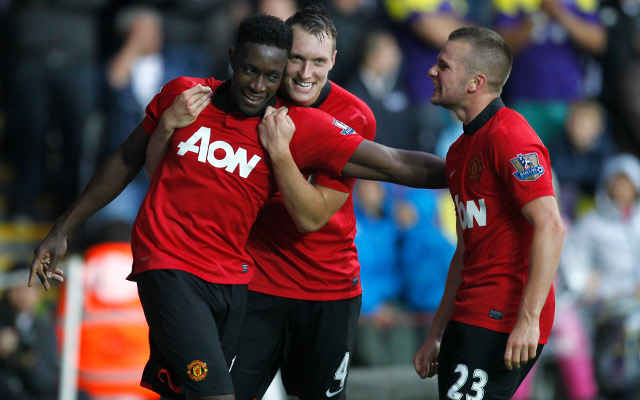 After a shocking 1-2 home defeat to West Bromwich Albion in September, the reigning champions went through the whole of October and November without losing a match.

During that time they beat Arsenal and took a point from White Hart Lane, only to lose two home games on the bounce to Everton and Newcastle United.