With Suarez likely to be the first winner of the PFA award from the continent we check out the best of the bunch.

Since the PFA Player of the Year award was introduced in 1974 it has never been won by a South American, but that looks set to change this season due to the brilliant form of Liverpool’s Luis Suarez.

Therefore fanatix has decided to take a look back at the best players from the continent to have played in the English top tier and construct the ultimate XI from South America. 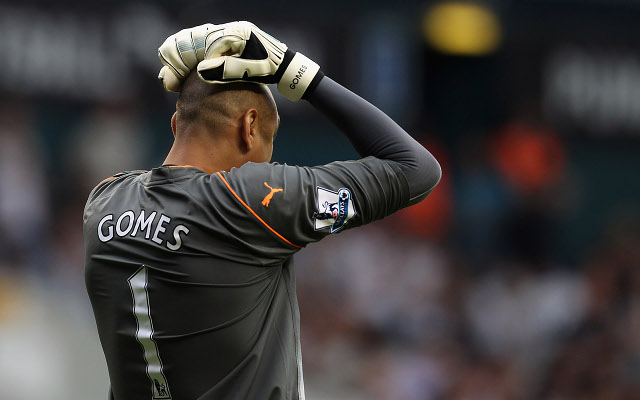 Selecting a goalkeeper was pretty tough as not many from South America have plied their trade in the division and with less than three seasons experience between them, it seemed unfair to include either Crystal Palace’s Julian Speroni or Julio Cesar of QPR.

There could be a few sniggers when Gomes is seen as the No.1, but despite some high profile blunders the Brazilian actually was a fine stopper at White Hart Lane for a bit.