Lionel Messi was at his brilliant best in the second half of Barcelona’s demolition job on Bayern Munich on Wednesday, but will it rank amongst the five best Champions League performances ever?

Check out the very best below! 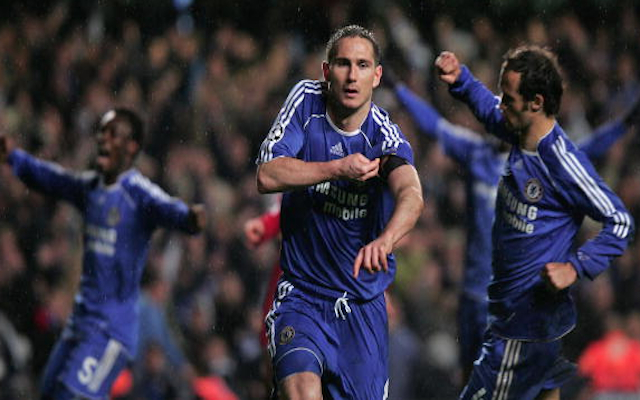 Frank Lampard’s mother died just under a week from Chelsea’s second-leg semi-final clash against Liverpool, and the midfielder produced one of the most incredible performances you are ever likely to see.

It wasn’t so much the quality of the peformance, rather it was the heroic nature of it.

Liverpool took the game into extra time before Chelsea won a penalty, to which Lampard stepped up under enormous pressure and delivered.