There have been over 50 trophies won by players who have left north London since 2005.

This weekend is arguably the biggest in Arsenal’s season as they face Wigan Athletic in the FA Cup semi-final at Wembley Stadium on Saturday.

The Gunners have not won a major trophy since 2005 and with it approaching nine years since their last piece of silverware, this is a realistic chance of ending that drought.

With the north London club out of contention for any other trophies this term it would be another disappointing campaign under Arsene Wenger if they fail once again.

However, since that 2005 FA Cup triumph a number of stars have left the team and gone onto have great success with other sides, both in England and abroad.

Here is a breakdown of the silverware ex-Gunners have won since leaving north London. 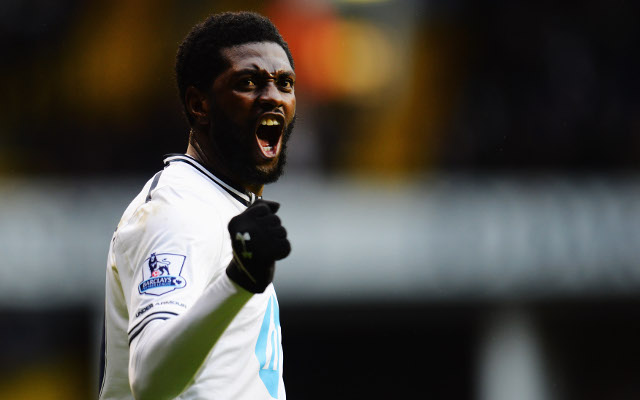 Adebayor made a big money move to the Citizens as one of a number who made the switch, but other than a controversial celebration when scoring against Wenger’s side, failed to settle at the club.

Has since moved onto Tottenham and has been shining in front of goal this term, but it was during a short spell with Madrid that the Togo international won his trophy. 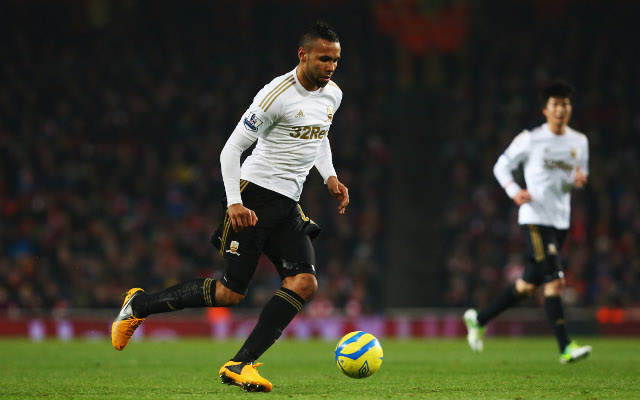