The finest team made up of heroes from the tournament in Brazil.

With the first round of group games at the 2014 World Cup in Brazil coming to a close, fanatix picks out the finest starting XI from the tournament so far. 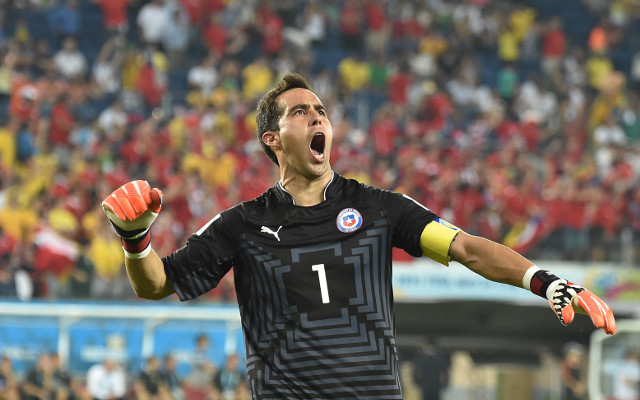 The South Americans got their campaign off to a good start with a 3-1 victory over Australia and with Netherlands and Spain also in their group that was important.

It could have been so much different had it not been for their goalkeeper however, who made several top-class saves to keep the Socceroos at bay.