The biggest moves that were completed on the final day of the window.

Transfer deadline day is upon us as yellow tickers and frantic reports emerge from across the Premier League, so here are the 10 biggest deals that have been completed on the last day of the window. 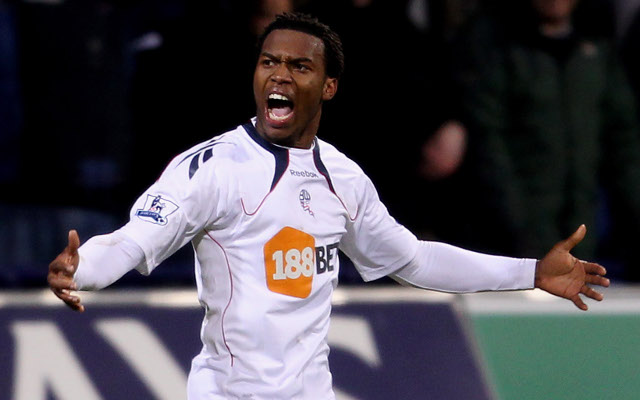 Back when the Blues were using goal machine Sturridge as a substitute winger, the England international escaped to Lancashire to help keep Bolton in the top tier

It could go down as perhaps one of the best loan signings ever seen as eight goals in 12 games for the striker was crucial to Wanderers’ survival.