Using a maximum of one player from a Premier League side, here’s the best team we could conjure. Although it features players from Hull, Stoke and Newcastle, we still think it would win league!

In many people’s eyes, Begovic is the best keeper in the Premier League full stop. He’s a wonderful shot stopper, and is surely destined for bigger and better things at some point in his career. 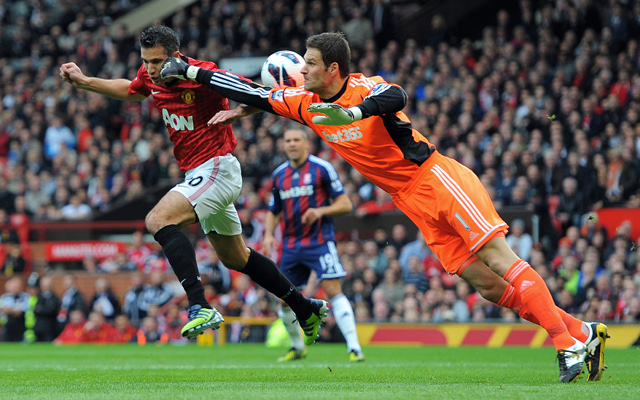