fanatix | Football | Bundesliga | The 20 highest goalscorers in Europe so far this season: Chelsea goal machine only in third

Who are Europe’s leading marksmen so far this campaign? 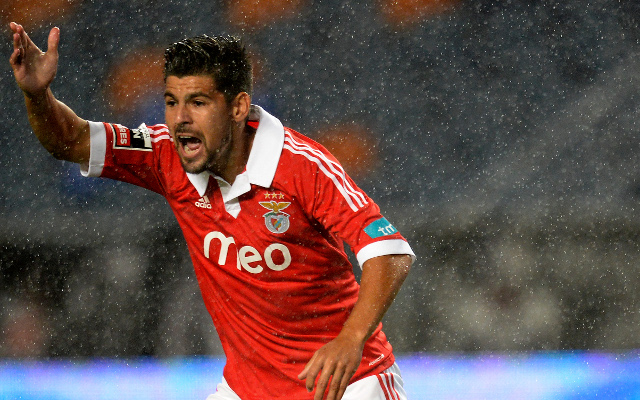 Nolito already has four goals for Celta Vigo in La Liga despite playing out wide.