Negotiating the transfer market can be tough, you spend big on someone that you believe will fire you a hatful of goals, only for them to trot around the pitch like an injured pony taking a shot every three games.

The players below all made big moves either last summer or during the January window, but for one reason or another failed to make a positive impression. As the season draws to a close we can consider this virtually official, or at least as official as it can get. 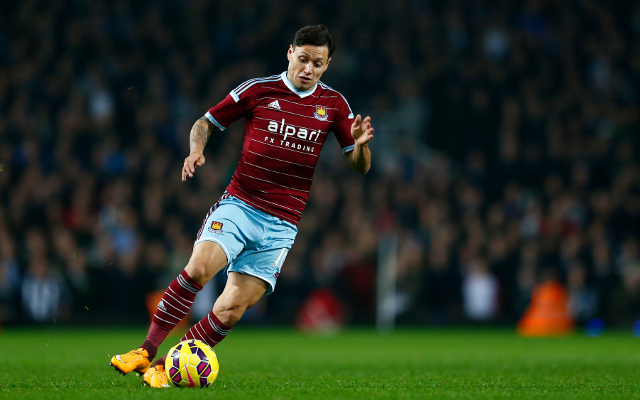 Having impressed back in his homeland with Velez Sarsfield, he made a return to the Premier League with West Ham as Sam Allardyce looked to make his side more exciting and attractive. After starting with two goals in seven appearances, he quickly fell away and demanded more game time. Step in QPR, who badly needed inspiration to help them avoid drop. Sadly, things got even worse in west London, as Rangers attempted to cancel the deal, and his stint eventually ended when he stormed off after being left out of the clash with Liverpool.