The players that just really couldn’t cut it at English clubs.

Since the Premier League started way back in 1992 there have been some particularly shocking transfers – so bad in fact that Sergei Rebrov’s infamously bad spell at Tottenham doesn’t even make it onto fanatix’s list.

The main ingredients for a bad signing is an inflated transfer fee and then some dismal performances (get this, Massimo Taibi isn’t here either).

So feast your eyes on these top flight flops. 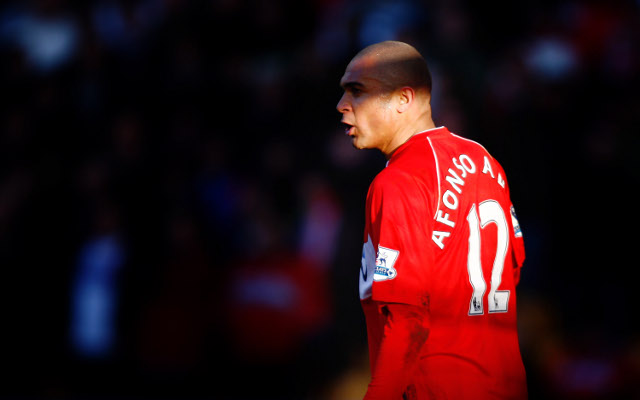 The last record had gone so well for Boro with another Brazilian, Juninho, dazzling crowds at the Riverside Stadium and with Alves having scored 34 Eredivisie goals in 31 matches in his previous season, what was there to doubt?

Yet 10 strikes in two seasons proved otherwise and the forward was shipped off to Qatari side Al Rayyan – we’ve never heard of them either.