Keane and Vieira are among the most red-carded stars.

English football is recognised as perhaps being more physical than others on the continent are used to, but sometimes it can be taken too far.

Since the competition was re-branded in 1992 there have been several stars sent for early baths and here are the top 10. 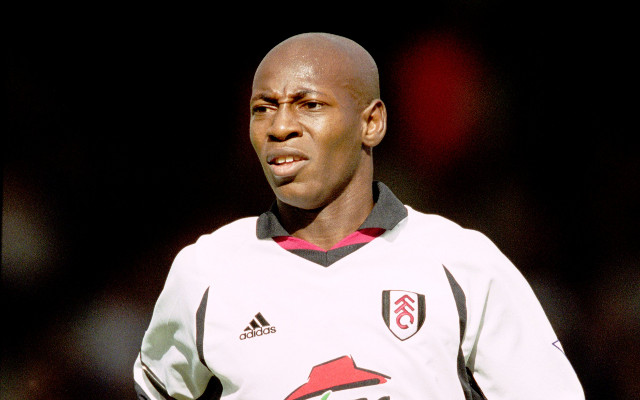 Although mainly playing as a winger, Boa Morte was clearly not afraid to get in on the action and the Portuguese ace earned six red cards as a result. 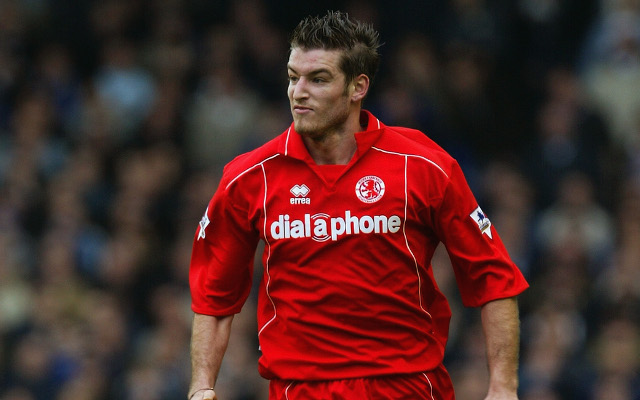 The left-back never really hit the heights for a top-class English side but was a consistent performer – and not always in a good way.