fanatix | Football | Premier League | Arsenal FC | The 10 players that play the most passes in the Premier League: Arsenal’s Ramsey pipped by Yaya Toure

Arsenal’s midfield metronome ticks over play in the centre of the park, and prefers to play the ball simply to nearby teammates.

The Dutchman completes 89.6% of his passes in Swansea’s midfield, and has registered three assists so far this term as well. 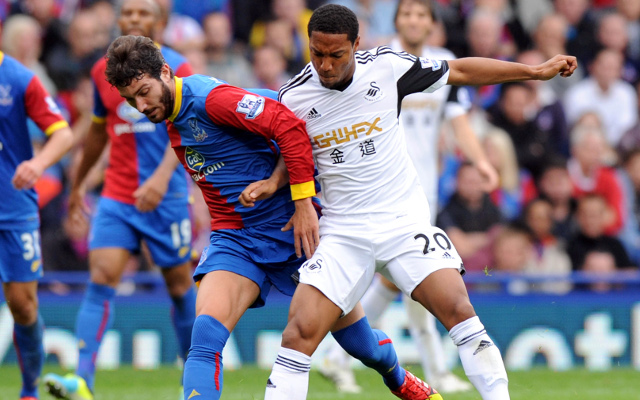