If as expected Juan Mata joins Manchester United from Chelsea it will be one of the biggest transfers between Premier League clubs ever seen.

So fanatix decided to pick out the top 10 from the league’s history – this is constructed based on how big a deal the move seemed at the time and not how much the transfer cost. 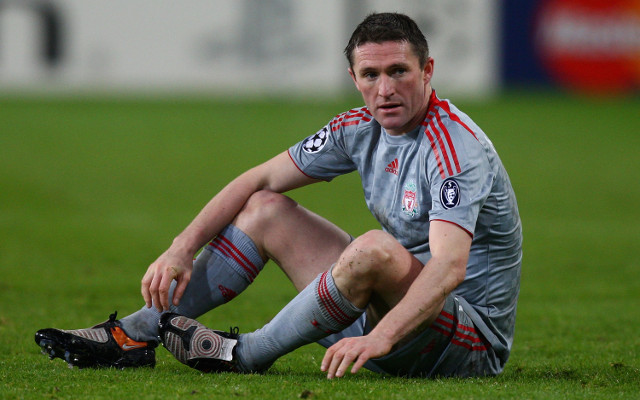 In the summer of 2008 the Reds reached for their chequebook and splashed £20.3m on Spurs hit-man Keane in a bid to challenge for the title.

Unfortunately the move backfired and six months later the Irishman was back at White Hart Lane having scored just five goals – with the Merseysiders making an £8m loss.