The pick of the players from the past year.

Real Madrid’s Champions League triumph on Saturday brought to an end what has been an exciting season across Europe’s biggest leagues.

Most are now looking towards the 2014 World Cup, but before then here are the 10 best players from the 2013/14 campaign. 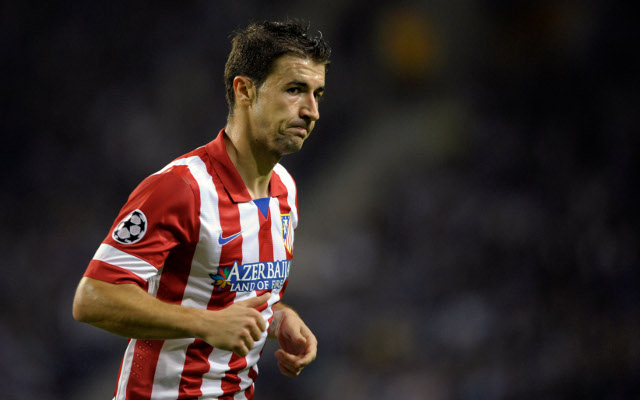 Although top-scorer Diego Costa netted 36 goals in all competitions in an impressive campaign for Atletico, it’s not the 25-year-old that features on this list from the Vicente Calderon Stadium.

It’s the captain Gabi that has starred for the Spaniards, marshaling the midfield and being involved in all their creativity.