Ten players from the Spanish top flight who are rumoured to be heading for the Premier League this summer.

La Liga may boast both Champions League finalists as well as the Europa League winners, but it is still a division that looks to be in danger of losing some of its stars to the English Premier League this transfer window.

These 10 impressive talents have all been linked with moves to England. 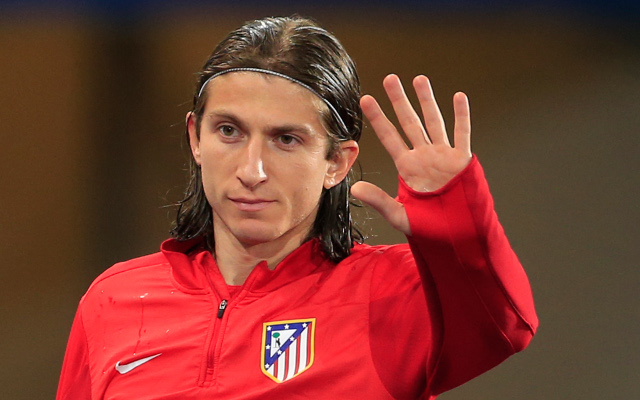 Atletico Madrid left back Filipe Luis looks to be set for a move to Chelsea, with the Brazilian having been sounded out by Jose Mourinho as the ideal replacement for Ashley Cole.

The 28 year-old has been at Atletico since 2010, going on to make over 100 La Liga appearances for the club and becoming a key part of their rise to prominence under the management of Diego Simeone.