Wayne Rooney’s well-taken snapshot against Queens Park Rangers this weekend brought up a significant personal milestone for the Manchester United striker, drawing him level with a certain Arsenal legend in third place on the list of all time Premier League goalscorers.

With Rooney’s achievement in mind, this is the list of the all-time top 10 Premier League goalscorers: 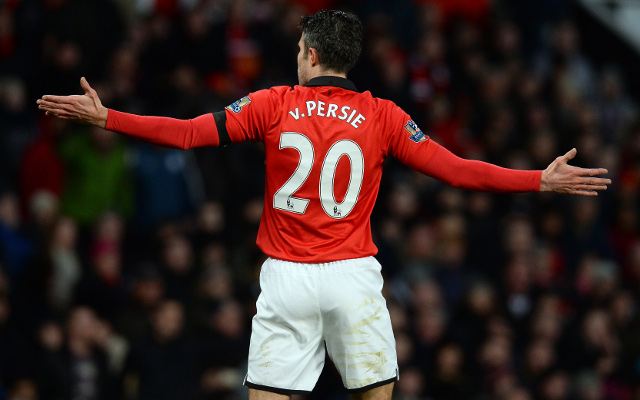 The Dutch international has scored 134 goals during his Premier League career during spells with Arsenal and Manchester United, making the controversial move to Old Trafford and winning the league.