Manchester United have two players in the top ten…

It has become rarer and rarer for players to stay at a club for their whole careers these days. With transfers happening at a greater rate and the amount of money on offer in terms of signing on fees for those who do move, it has become less common to see the one club man.

Here are the ten best from both contemporary times and years past. What do you think? 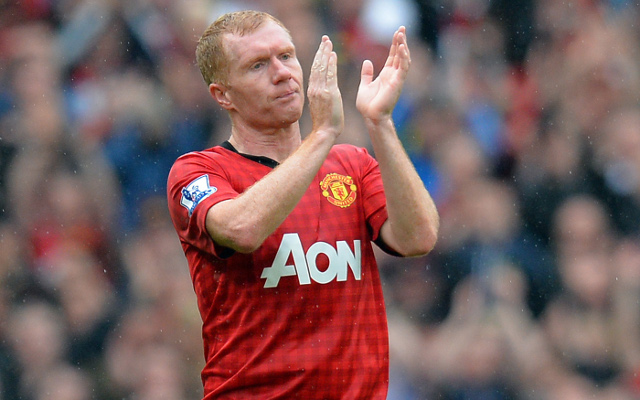 The Red Devils legend played over 700 times for the club.