In January any players who are in the final season of their contracts will be able to negotiate with different clubs. This will mean that some top class players will be available for what could be potentially free transfers.

SEE MORE
Chelsea and Liverpool go head-to-head over signing of Mauro Icardi
Mario Balotelli rates his Liverpool career a 7/10, claims he is ‘unlucky’ to not score
Liverpool player ratings for 3-1 Premier League defeat against Crystal Palace after another defensive meltdown

Even if they aren’t free, then they could be bought with cut price deals in January as their current sides look to cut their losses on players who won’t sign new deals. 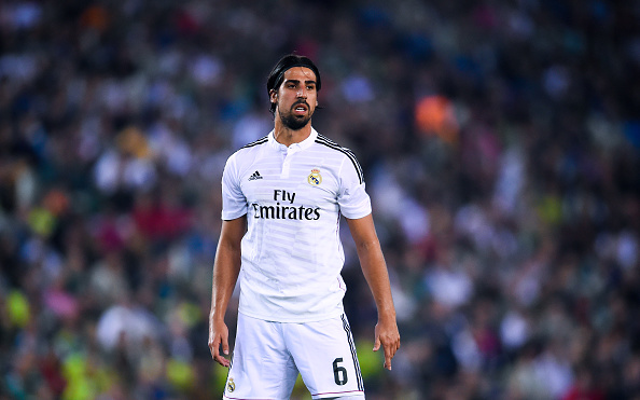