The Premier League has suffered a number of high-profile exits in recent years, with players leaving for Spain, Germany, France and Italy alike. Chelsea, Liverpool and Manchester United have all seen stars depart, but which is being missed the most? 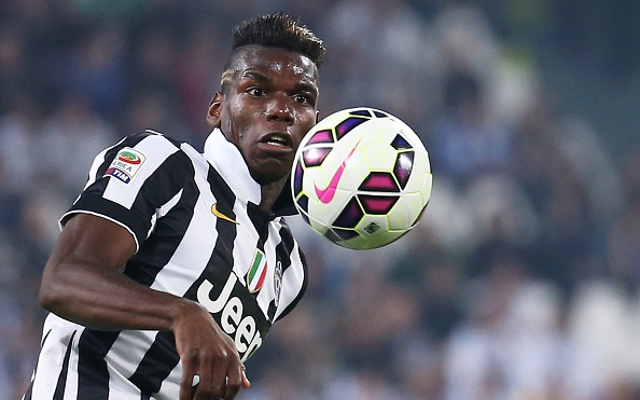 Barely got a look in at Chelsea, but now leading Wolfsburg’s surprise charge up the Bundesliga table.

The United academy graduate escaped the clutches of Sir Alex Ferguson, and quickly became one of the best around.