Fanatix lists 10 possible deals that could see top-class defenders move to the Premier League this summer.

The attack-minded 21-year-old, who has been capped seven times by the Ivory Coast at senior international level, appears to be Arsenal’s first choice to replace right-back Bacary Sagna, who is expected to leave the Gunners this summer.

Despite scoring six goals and providing six assists in 34 Ligue 1 appearances this season, Aurier could be available for under £10m. 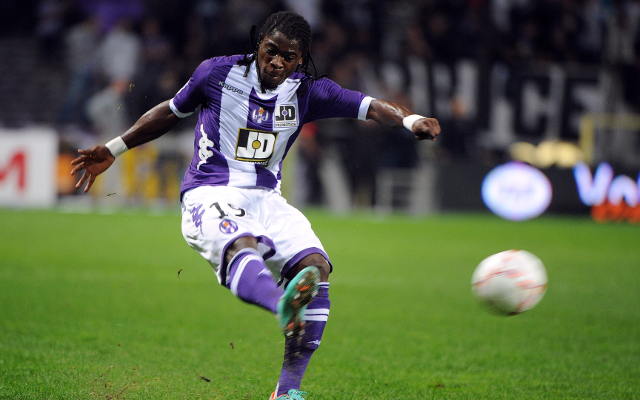