The Premier League giants are always on the lookout for the best talent available to them. You couldn’t get much better than these ten stars who could all interest teams in England during the upcoming transfer window.

However, Arsenal, Manchester United, Liverpool and Newcastle are all facing a losing battle to convince Alexandre Lacazette, with the Daily Star claiming he’ll instead sign a new contract. Nonetheless, here are ten candidates to be on the move… 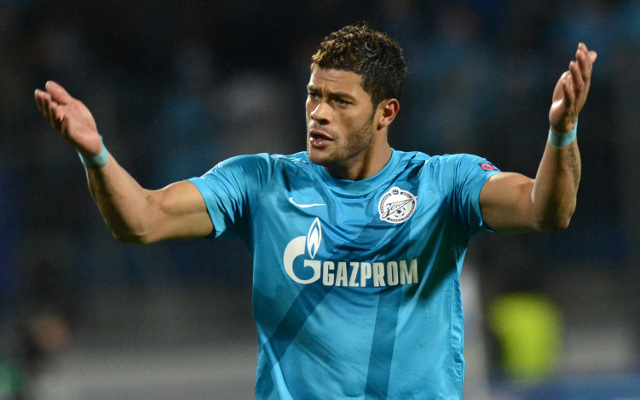 The Brazilian international has scored 17 goals in all competitions this season but has never played in a ‘major’ European league.

An impressive ball-playing midfielder who has been key to Roma’s success over the last couple of years who could fill a gap in England.