After only conceding four goals in their first 17 league fixtures, Bayern Munich were thrashed 4-1 by Wolfsburg on Friday evening.

It’s the first time the defending German champions have lost a league game since April last year, when the title was already secured. 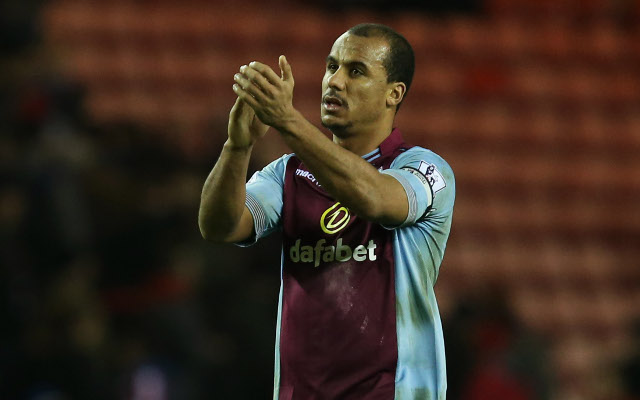