Here are ten stars who currently play outside of Europe’s top five leagues (England, Spain, italy, germany and France), that could be heading to the Premier League over the summer.

The pacy African has been linked to both Chelsea and Tottenham, after impressing this season by bagging 20 goals from the left flank. He prides himself on his ability to cut in from the flank and shoot on goal with his powerful right foot. 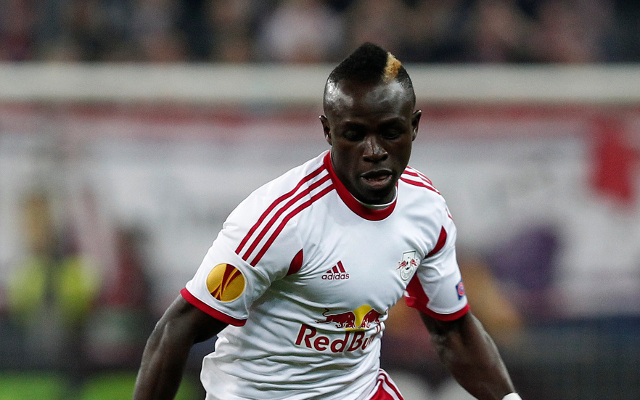