With football seasons all over the world drawing to their close ahead of this summer’s World Cup, we’ve decided to rank the world’s ten best players based on this term’s form alone…

We’ve used stats and ratings compiled by a player’s league performance by football aggregator WhoScored, who rate a player based on his overall contribution to a match.

Bale’s just about justified his monstrous £85m transfer fee this term with Los Blancos. He’s scored 14 and assisted 12 from the right wing in la Liga, and scored a phenomenal winner in the Copa Del Rey final to truly announce himself to the Real Madrid faithful. He still plays second fiddle to Cristiano Ronaldo, but after a full pre-season, he may start really paying back his world-record fee next term. 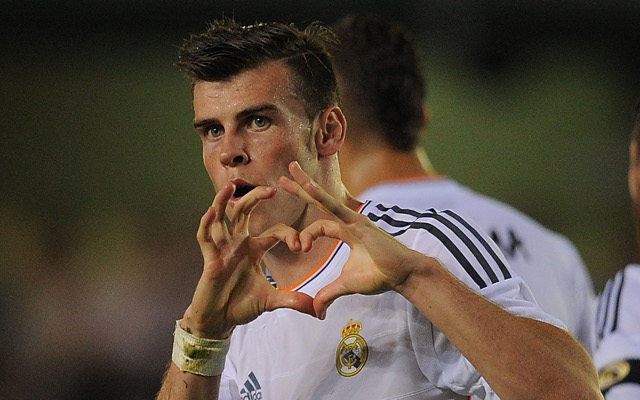