Earl was issued with an infraction notice of his own in August 2013 after admitting to the use and trafficking of a banned peptide.

He accepted the provisional suspension but still has not fronted a tribunal almost two years later.

Earl took to Twitter to slam both the NRL and ASADA over the handling of both his and Kennedy’s cases.

Another sad day where a player underfunded and under resources that can’t fight back will be rubbed through the mud unfairly and unjustly.

The NRL and all parties are in clear contempt of the AAT and release any information in anyway because they are the bigger fish.

A million dollar bank account to fight for what is fair.. No excuses no sympathy for wrongdoings but what a joke of a system and policies!! 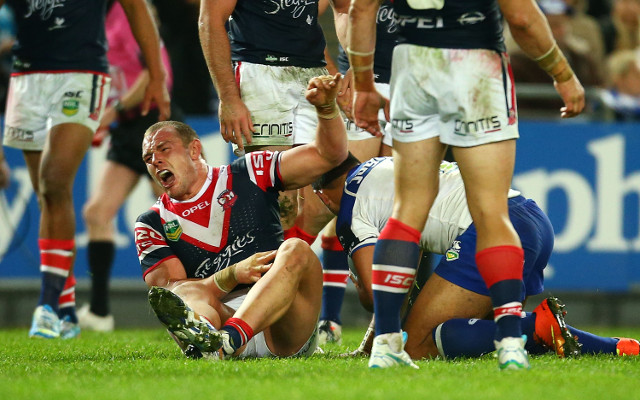