The Force have suffered a massive blow heading into its 2015 Super Rugby campaign.

Western Force captain Matt Hodgson will miss the beginning of the Super Rugby season after suffering a hamstring injury.

Hodgson suffered the injury during his side’s 38-19 win over the Asia Pacific Dragons in Perth on Saturday.

The 33-year-old underwent scans over the weekend and is expected to be out until week eight of the Super Rugby season.

Force head coach Michael Foley said while the news is disappointing, he is confident he has the players to cover Hodgson’s absence.

“This is obviously disappointing for ‘Hodgo’ but we’ll take a conservative approach with his rehab to ensure he doesn’t re-injure,” Foley said in a club statement.

“In Matt’s absence, we have a number of quality back-rowers capable of stepping up, including Chris Alcock, Brynard Stander and Kane Koteka.

“With regard to the leadership of the squad, we have a Standards Group that will continue to provide a lead, and a captain will be appointed in due course from within that group.”

The Force get their season underway against the NSW Waratahs in Sydney on February 15. 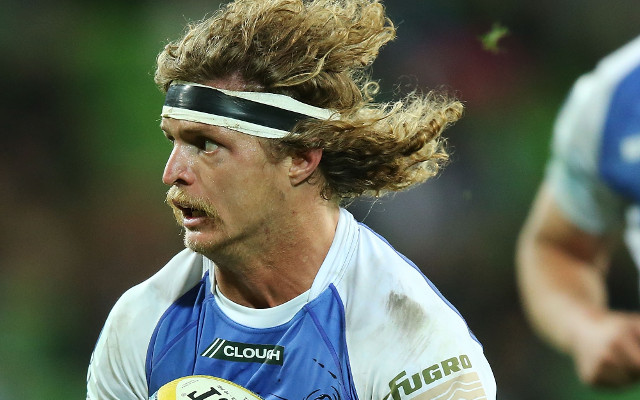