The Melbourne Rebels have re-signed exciting winger Sefanaia Naivalu until the end of the 2017 Super Rugby season.

The Fiji-born speedster was the first player to sign for the Rebels directly from Victoria’s Dewar Shield and has featured in all nine of his side’s Super Rugby matches this season.

Naivalu said he had no intentions of leaving the Rebels, bizarrely saying he enjoyed Melbourne’s cold weather too much.

“I am happy to extend my contract; this is a great opportunity for me, and I am so excited to re-sign in Melbourne,” Naivalu said in a club statement.

“I didn’t want to go anywhere else; I really like Melbourne and enjoy the culture of the club, my teammates and the staff. Melbourne feels like home to me now, and I actually prefer the cold weather here to the hot weather in Fiji!”

Rebels coach Tony McGahan said Naivalu had adapted to the professional game and was pleased the 23-year-old had chosen to remain in Melbourne.

“We’re in no doubt that Sefa has all the attributes to continue to contribute at this level, but we have allowed him to take his time to settle into the program,” McGahan said.

“His continual improvement has allowed him to be selected each week in the matchday 23, and has also made him a real crowd favourite at AAMI Park.

“By adding another year to his contract, we are confident that Rebels fans will get to watch Sefa continue to progress as he becomes more comfortable playing Super Rugby; that’s certainly something we can all get excited about, and we’re delighted that Sefa sees his future in Melbourne.”

Naivalu has played in all four of the Rebels’ wins this season, scoring two tries.

He is expected to be named in the Rebels squad that will face the Chiefs on Saturday at AAMI Park. 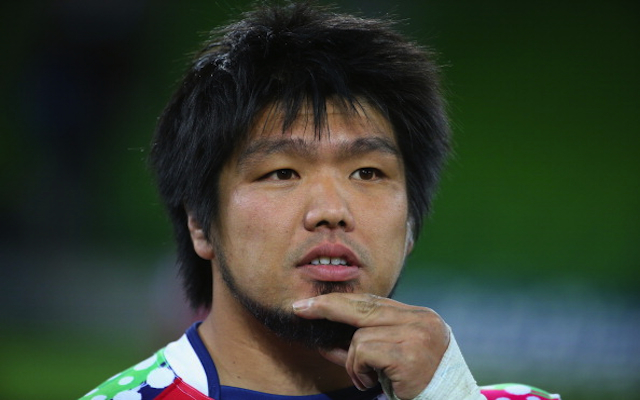