Sunday started with a big pre-season victory for Chelsea and ended with Britain celebrating a Tour de France winner. Here is how the day unfolded in pictures…

The Premier League champions beat Paris Saint-Germain in a penalty shootout in which Thibaut Courtois was the hero, saving two spot kicks and scoring his own to seal the win. 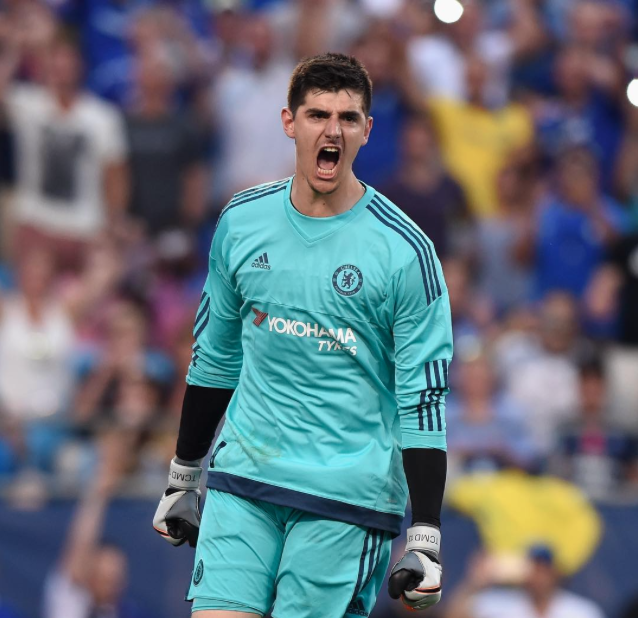 New loan signing Radamel Falcao made his Blues debut as a substitute and scored his spot kick.