ESPN expert Stephen A Smith has sent a straight-forward warning to Oklahoma City Thunder forward Kevin Durant after being accused of lying.

The friction between the pair originates from a report that Smith shared that suggested that Durant was considering a move to the Los Angeles Lakers in free agency next summer.

Smith revealed that he had been told by a source close to the OKC star, which in turn led to an angry response suggesting that the analyst was in fact lying given that no-one had spoken to him.

That in turn led to Smith’s outburst on ESPN First Take, during which he reiterated that he had a lot of respect and time for Durant, but he had made a mistake by questioning his integrity.

Whether or not Durant was badly advised or wanted to make another point after a series of outbursts against the media in the last year or so is unclear, but it remains to be seen if this situation continues to escalate.

Nevertheless, following on from Durant’s rant against the media during the All-Star weekend in February, as reported by ESPN, the question remains as to whether or not Smith has embarrassed himself or is making a valid point against a superstar of the league alienating himself from those that can in fact help him. 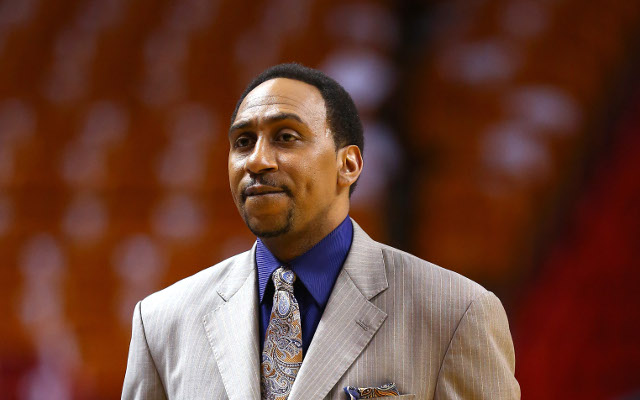