Melbourne is the venue for Game II of State of Origin as NSW seek to square the series 1-1 against Queensland.

The Maroons took a 1-0 lead after their 11-10 victory over the Blues in Sydney.

Queensland can win the series with another win on Wednesday.

The Origin circus has headed south to the Victorial capital before moving to Suncorp for Game III.

A bumper crowd is expected to crowd into the MCG for this one.

NSW have made just two changes, with captain Paul Gallen and Brett Morris both back from injury.

Andrew Fifita and Daniel Tupou make way, while Robbie Farah has recovered and remains at hooker.

Laurie Daley has stuck with the maligned Trent Hodkinson and Mitchell Pearce as his halves pairing.

For Queensland there is just one change as Cooper Cronk is unvailable through injury. The Melbourne Storm man is a key individual for the Maroons and kicked the winning field goal in Game I.

Daly-Cherry Evans takes his place at halfback and Michael Morgan stays on the bench to provide cover. 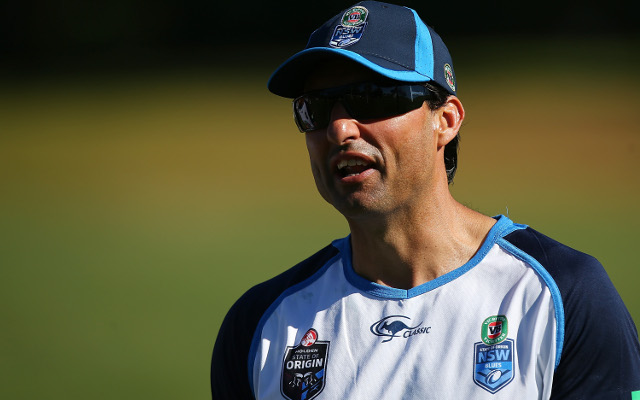 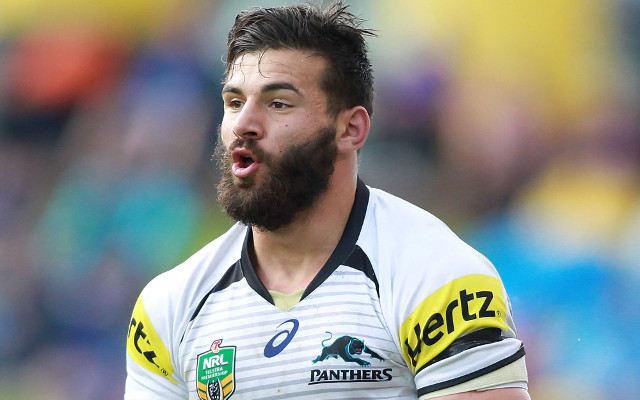