Jermain Defoe has urged Chelsea not to get of rid of ‘special’ midfielder Frank Lampard.

Lampard, 34, is out of contract at Stamford Bridge in the summer but is yet to be offered a new contract, despite notching 12 Premier League goals in just 16 starts so far this term.

The veteran scored his 200th goal for the Blues in last week’s 2-1 victory over West Ham, taking him to second on the list of the club’s all-time leading goalscorers, two behind first-placed Bobby Tambling.

The former West Ham midfielder, who joined Chelsea in an £11m deal in 2001, joined Defoe on the scoresheet in England’s 8-0 victory over San Marino on Friday, making him England’s top scoring midfielder.

Despite being locked in competition with Chelsea for a spot in the Premier League top four, Tottenham striker Defoe has hinted the Blues would be mad to let Lampard leave and believes they will eventually offer him a new deal.

“I don’t know his situation at Chelsea but in my opinion he is someone you can’t replace because of the amount of goals  he has scored over the years,” Defoe is quoted as saying by ESPN.

“He is a special player. He can easily go on for another two or three years.

“I’m sure Chelsea won’t get rid of him. He is a special player.”

Several newspapers, including the Daily Mirror, have reported that Chelsea owner Roman Abramovich is unwilling to offer players over 30 a new contract, which is the reason for the delay in tying down Lampard.

The midfielder maestro has been linked with moves to MLS outfit LA Galaxy and the Blues’ Premier League rivals Manchester United, among others. 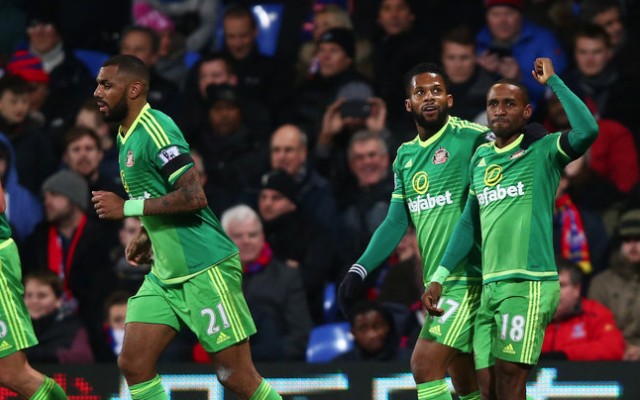