South Sydney Rabbitohs stars Luke Keary and Dylan Walker have pulled out of this Sunday’s City-Country clash due to injury.

Keary, who recently pledged his allegiance to New South Wales despite being born in Queensland, is suffering from a foot injury while Walker is struggling with a knee injury.

According to AAP, James Roberts will play in centre in place of in place of Walker, with in-form Canberra Raiders man Blake Austin set to replace Keary in the halves.

Keary’s absence will come as a big blow to his chances of playing in Game I of the Origin series, which is due to be played in a month’s time.

Meanwhile, Country has lost Newcastle Knights halfback Jarrod Mullen, after he suffered a head injury during his side’s two-point loss to the North Queensland Cowboys on Saturday.

Exciting young Cronulla five-eighth Jack Bird will get his first start at senior representative level in place of the Knights star. 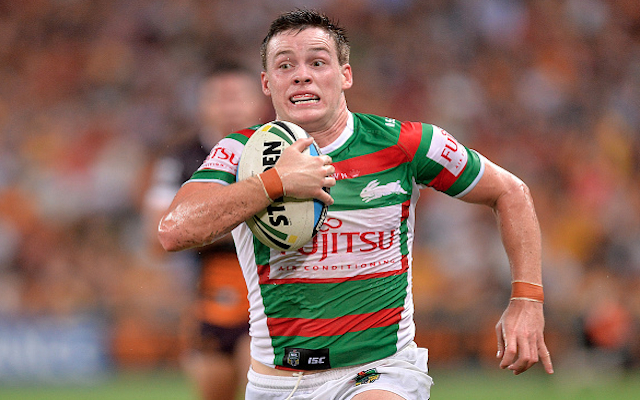