According to the NRL, Luke will also have to undergo an education program in tolerance and equity in addition to the fine.

The New Zealand Test star responded to criticism on his Instagram account following the South Sydney-Canterbury clash on Good Friday by posting “get off my page you lil poofters”, according to AAP.

Luke later deleted the post and apologised for the comment, but was hit with a fine following an investigation by the NRL Integrity Unit.

In a statement the NRL said it took into account that Luke was provoked and that he later deleted the post.

“We believe that education is the most important element in dealing with vilification matters such as this,” an NRL spokesman said.

“So we will require Issac to undertake an education program in tolerance and equity in addition to the financial penalty.”

Luke’s comments came after the controversial clash between South Sydney and Canterbury on Good Friday in which a section of Bulldogs supporters threw bottles at referees at the end of the grand final re-match.

South Sydney currently sit sixth on the NRL ladder with a 4-4 record. 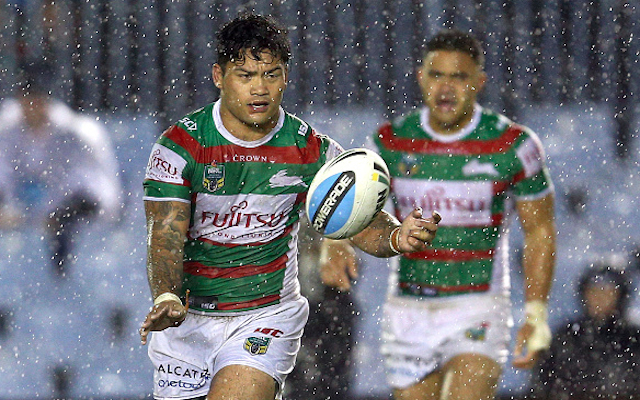