Son Heung-Min scored for the second game in a row as Tottenham Hotspur climbed into the top half of the Premier League table with a 1-0 victory at home to Crystal Palace.

The £22m signing from Bayer Leverkusen – fee reported by [BBC Sport] added to his two goals against Qarabag on Thursday with this second-half winner at White Hart Lane.

The South Korean’s first Premier League goal was enough to earn him an 8/10 in our player ratings, but who were Tottenham’s other star turns in this hard-fought London derby win?

Was a safe pair of hands all game as he held onto a couple of stinging shots, palmed away a powerful Bakary Sakho free kick and made a superb save to tip a shot from the same player onto the post. 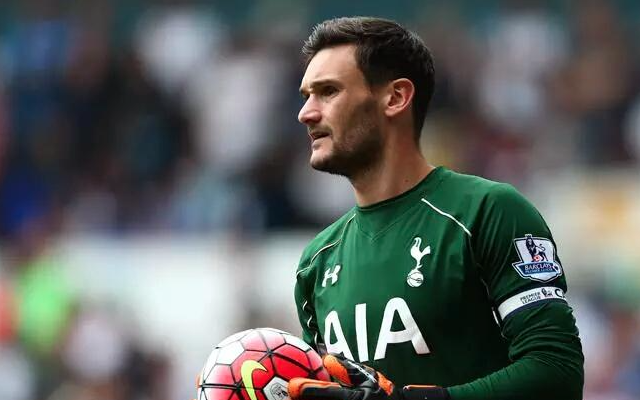 Had no problems dealing with Palace’s forward line as he has the physical attributes to match anyone. It is upstairs where he is sometimes lacking, and a couple of silly mistakes could have cost Spurs.

Benefited from not having to go up against a recognised forward in the first half, but was equally dependable when Fraizer Campbell came on to provide Palace with a focal point in attack.

After being rested in midweek, the Belgian returned and helped his side to a second successive clean sheet in the Premier League. Brought the ball out really well from defence on a couple of occasions.

Had what he thought was his first Tottenham goal unfortunately chalked off when the offside Kane was adjudged to have interfered with play. Sometimes exposed by Palace’s pace, but solid enough.