This weekend represents the last over which Premier League clubs can conduct their transfer business before the start of the new season.

Some of the countries top clubs seem poised to offload players, while others lower down the division are looking to add strikers to fire them into the top half.

Here, fanatix predicts six deals that could go through over the weekend…

Reports on Friday claimed that the Argentine’s Old Trafford exit was imminent, and it does not appear to be another false dawn, with PSG boss Laurent Blanc admitting that a conclusion is “very close”.

It seems that the two clubs are still haggling over the transfer fee, with PSG currently bidding at £44m and United hoping for a figure closer to £50m for their British-record buy of £59.7m. 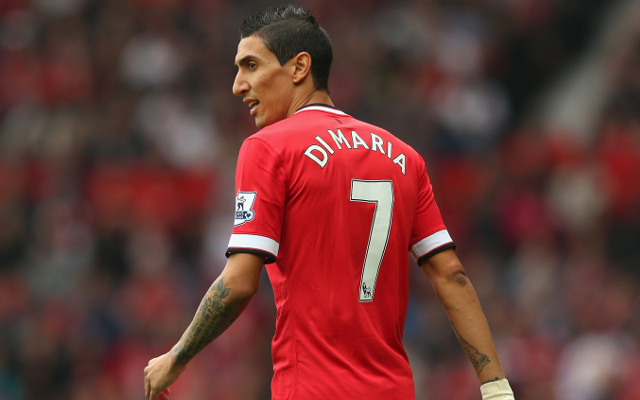