Read a preview and watch a live stream of SL Benfica vs Sevilla FC in the UEFA Europa League final from Juventus Arena.

The two sides have come through tough ties to reach the showpiece event, with Sevilla overcoming La Liga rivals Valencia on away goals, and Benfica beating Juventus, highly motivated to earn the chance to battle for major honours at their home ground.

For Sevilla, Jairo is suspended, having picked up a yellow card for over-the-top celebrations, but Vitolo has recovered from a knock to play.

Benfica have Enzo Perez, Eduardo Salvio and Lazar Markovic suspended, while Silvio and Lubomir Fejsa are injured, meaning Amorim and Gomes should start in midfield. 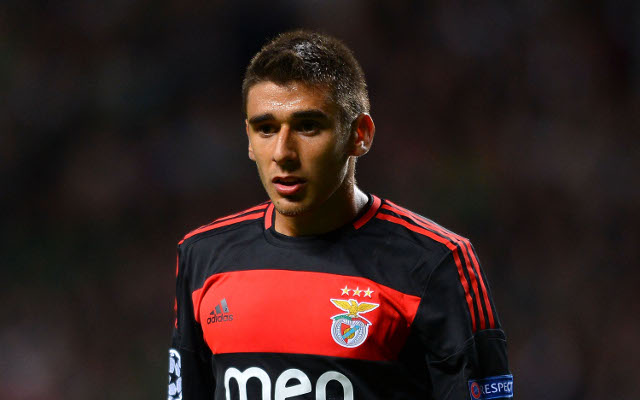 Liverpool close in on £43.6m winger as first summer signing