Following a midfield masterclass from Liverpool’s Philippe Coutinho, most recently coming against Manchester City in the Premier League at Anfield, when he scored a world class goal and dictated much of the play, we look at how his national side could line up with him in the XI. 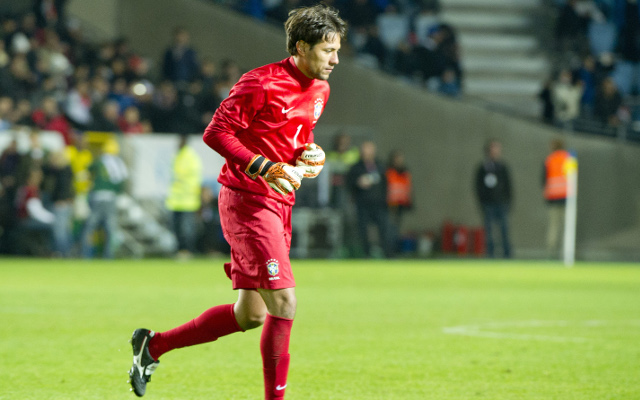 Many criticised Scolari for not giving Alves a World Cup call-up in 2014, but his game has gone from strength to strength making eight clean sheets in 24 games for Valencia this season. 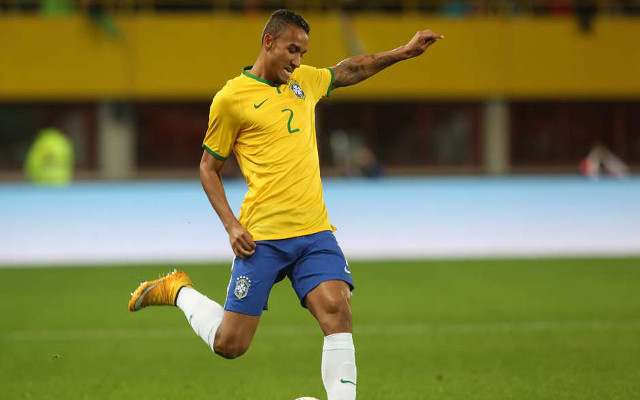 Touted with a move to the Premier League in the near future after putting in s string of impressive performances for Porto. Danilo fits the mould of an attacking Brazilian full-back and could well be seen in England in the near future. 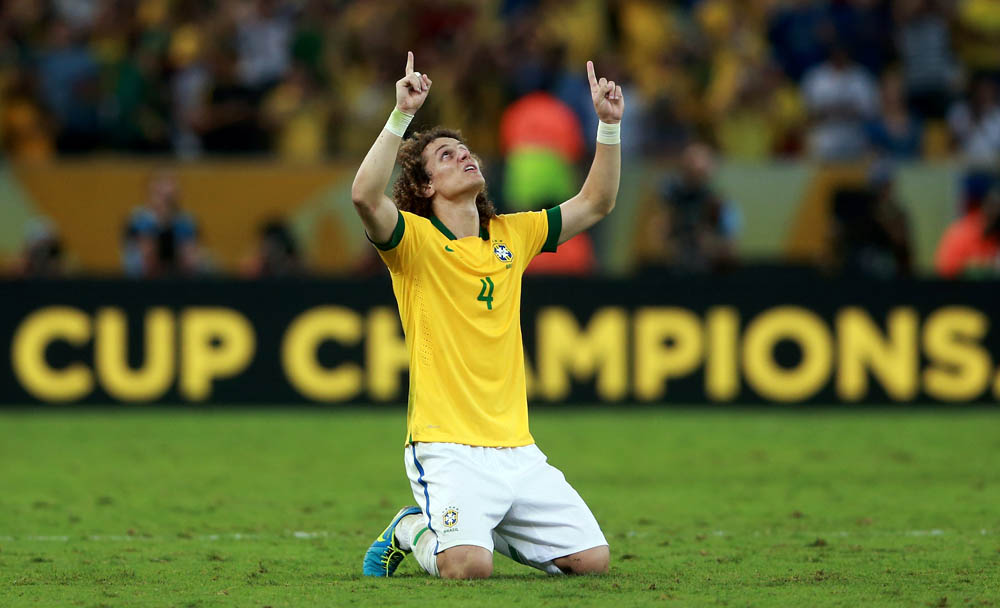 Well known across England for his frizzy hair and rocket of a shot during his time at Chelsea. The marauding defender and defensive midfielder. Now at French side PSG, impressing and contributing two goals. 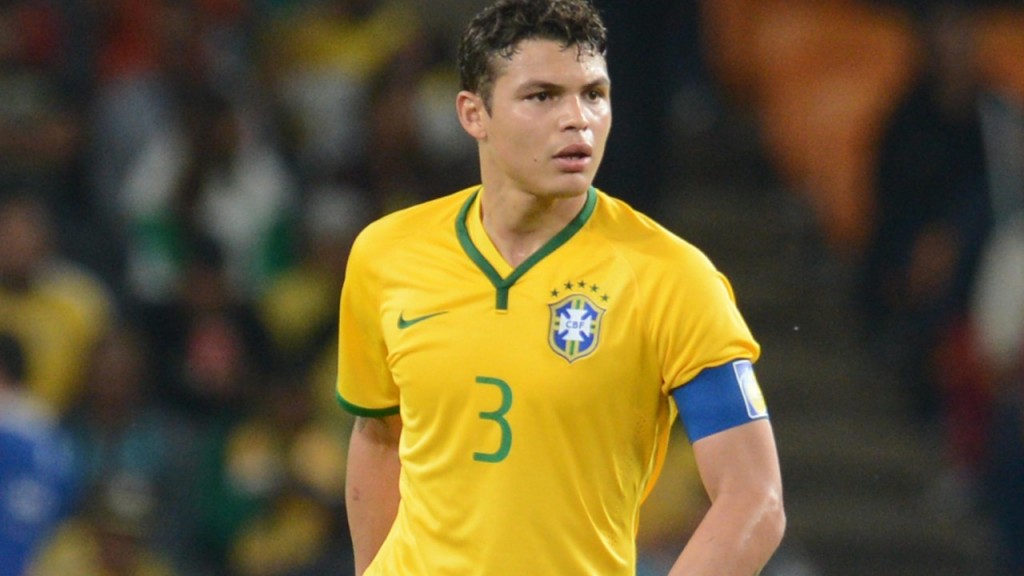 David Luiz’s defensive partner at PSG and a much safer pair of hands who complements his volatile centre back team-mate. A rock at the back who is currently enjoying his peak years for club and country. 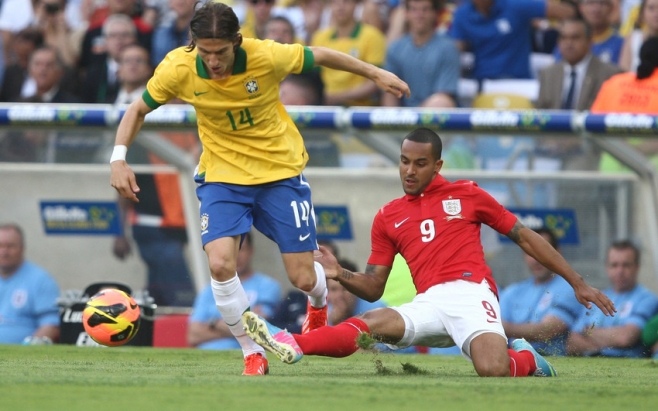 Another defender who will be well known to English fans, Chelsea in particular, after his move from La Liga champions Atletico Madrid. Has enjoyed further success with Chelsea and no-one would rule him out for even more. 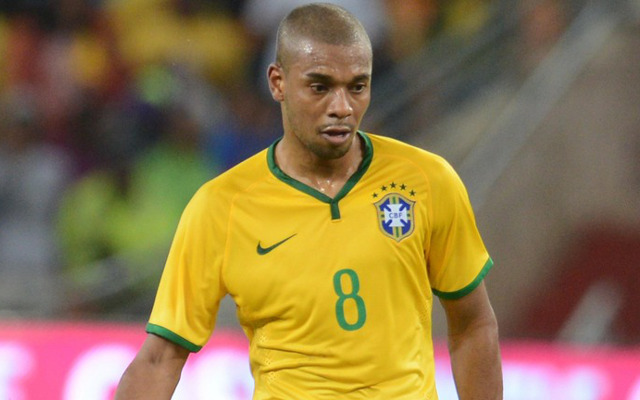 Talented Manchester City holding midfielder who would be the perfect foil for Coutinho in central midfield, who would look to get forward while Fernandinho can sit in front of the back four. Only moved to Manchester from Shakhtar last season and has already won a Premier League title. 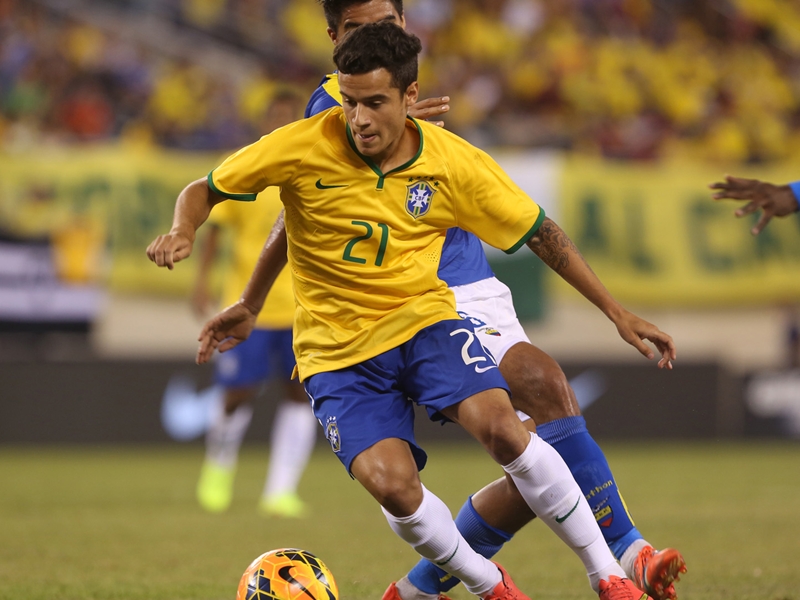 Up there with the best no. 10s in the Premier League at the moment. Coutinho has stolen the show on many occssions, most recently against MAnchester City at Anfield with his screamer and the way he dictated the play. Criminal if he isn’t in line for a Brazil call-up. 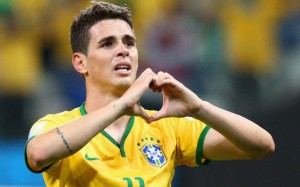 The attacking midfielder has scored six and assisted seven goals so far this season for Premier League leaders Chelsea. Has an ability to make things happen and would link up well with Liverpool maestro Coutinho.

Another Chelsea player who has performed well since moving to Stamford Bridge, though he is likely to prefer more success. Willian has 18 Brazil caps, scoring four goals and at 26-years-old has plenty of years left in him. 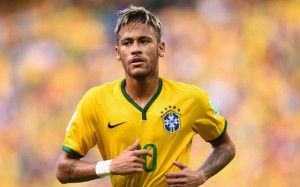 Brazil’s poster boy and one of the world’s leading lights next to Lionel Messi and Cristiano Ronaldo. The striker has scored 24 goals in just 28 games and is scarily only 23-years-old, the sky is the limit for Neymar. 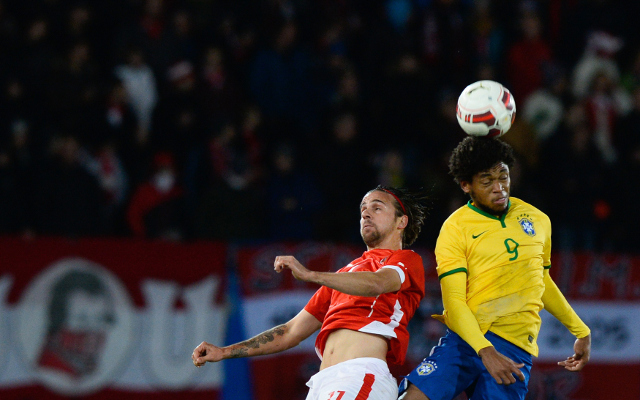 The Champions League’s top goalscorer with nine goals and over his eight years at Shakhtar he has scored 72 goals in 154 games. Adriano would likely be forced out wide to accommodate Neymar but would still make a positive impact.