The Seattle Seahawks have regained their status as Super Bowl favorites despite their Super Bowl 49 loss, as they traded for All-Pro tight end Jimmy Graham.

Seahawks defensive end Michael Bennett has been outspoken in his time in Seattle, and he targeted Graham in his comments after the Seahawks’ 2013 playoff win over the New Orleans Saints.

Bennett called Graham soft and the most overrated player in the NFL after he was held to one catch for eight yards, and he has still not backed down from his comments despite the two becoming teammates.

“I still feel the same way. Just because he’s on my team I don’t stop feeling that way,” Bennett said on 710 ESPN Seattle, according to the Seattle Times.

Bennett had also denied rumors that he wanted to be traded to the Atlanta Falcons, who recently hired Seahawks defensive coordinator Dan Quinn as their new head coach.

Whether Bennett still feels that Graham is overrated, the tight end is sure to provide a reliable red-zone weapon for quarterback Russell Wilson, who threw an interception in Super Bowl 49 after attempting a one-yard pass. 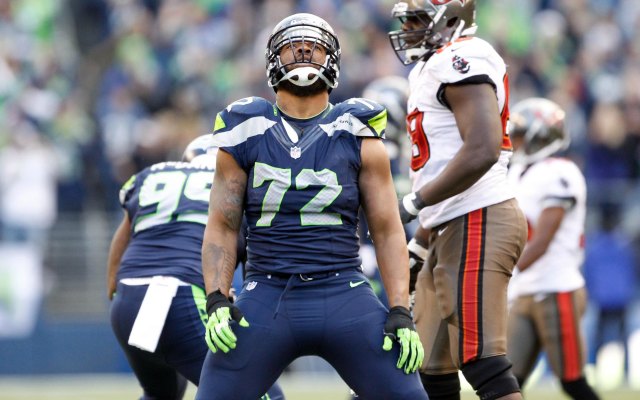 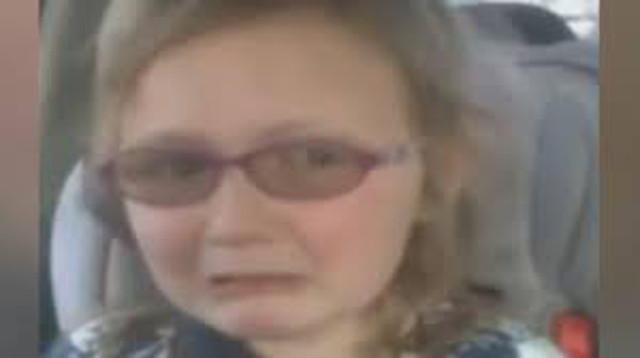 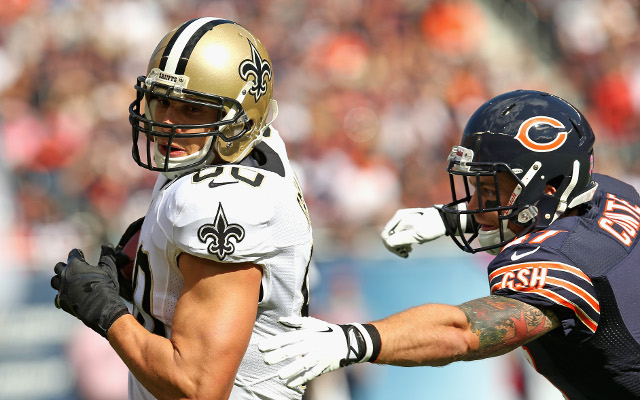