Expansion plans to begin quickly after being approved.

Super Rugby organiser SANZAR said Friday it has begun a global search for an 18th team after this week’s decision to expand the competition from 2016.

The unions of South Africa, New Zealand and Australia on Thursday announced they were backing a new four-conference, two-group model that will include three new clubs from South Africa, Argentina and possibly Asia or the United States.

Port Elizabeth-based Southern Kings will be one of new teams from South Africa.

Organisers are looking to the addition of an 18th team to take its competition to new markets with interest already received from America, Singapore, Hong Kong, and Japan, according to New Zealand Rugby Union chief executive Steve Tew.

“SANZAR has already received strong initial enquiries from a number of regions that are keen to stake their claim for a place in Super Rugby,” SANZAR chief executive Greg Peters added in a statement.

“We welcome contact from all interested parties as we seek to further enhance the global reach and appeal of this elite provincial competition.”

“Our strong preference is for the 18th team to come from Asia, as we believe this will attract significant commercial opportunities for us in the future,” he said.

The four-conference, two-group future of Super Rugby will have each team playing 15 games and having two byes across a 17-week regular season. 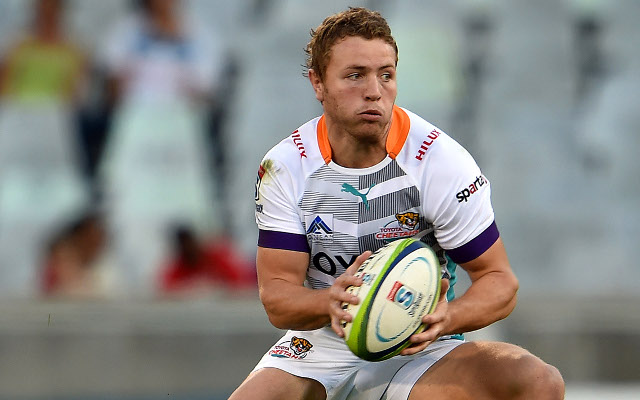 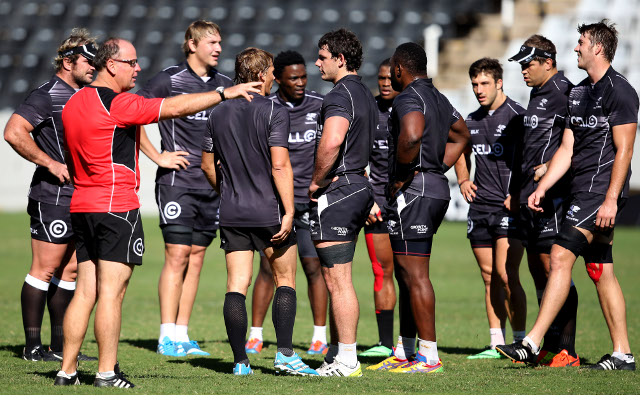 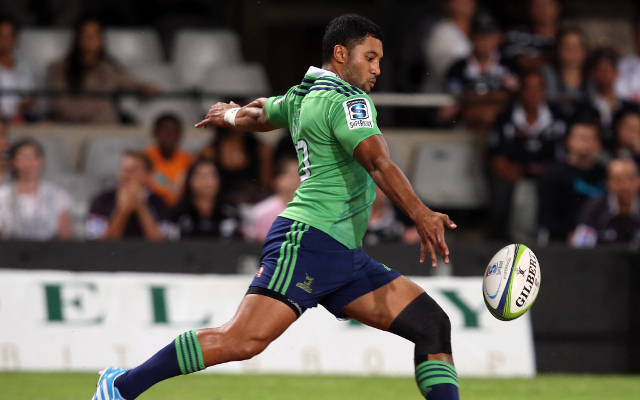 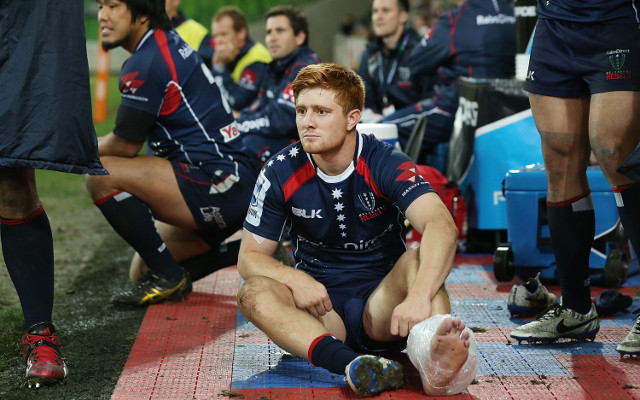