The San Francisco 49ers are in talks with defensive duo Charles Woodson and Nnamdi Asomugha to bolster the team’s defensive secondary.

With Dashon Goldson gone, and Carlos Rogers having a down year, the 49ers are looking to add depth and veteran experience as they reload for another Super Bowl run.

Charles Woodson may be 36 but he can still perform at the highest level in the league and be a key part of a team’s pass defence. Woodson has played for both the Oakland Raiders and Green Bay Packers, playing in two Super Bowls and winning one; he knows how to play in big games – and, more importantly, win them.

That is something the 49ers failed to do last year and no defensive starters had experience in playing in a Super Bowl before, which showed during the game, as SanFran gave up a lot of penalties, as well the long touchdown to Jacoby Jones.

Nnamdi Asomugha may have not quite lived up to his expectations in Philadelphia, but he was asked to play as a zone cover corner, when it is clear as day to see that he is a man cover corner. He will fit right in with the defence that the 49ers run, and will slot in as the nickel back.

WIth Seattle upgrading their passing attack with Percy Harvin, it would make sense to upgrade the pass defence, which ultimately cost them the Vince Lombardi trophy. 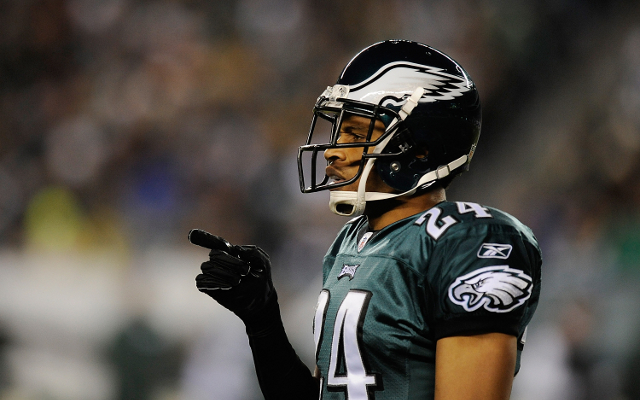 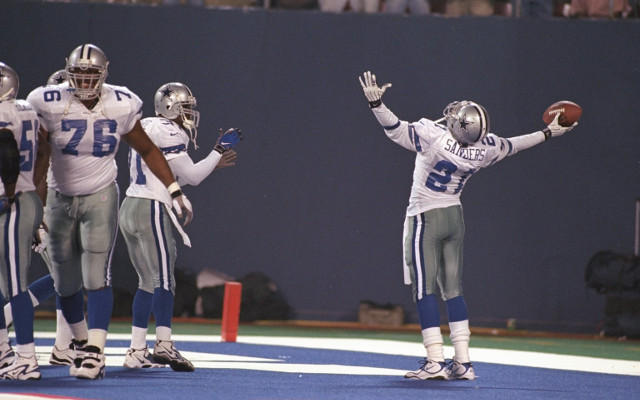