Hollywood star just one of many famous faces watching Federer and Djokovic. 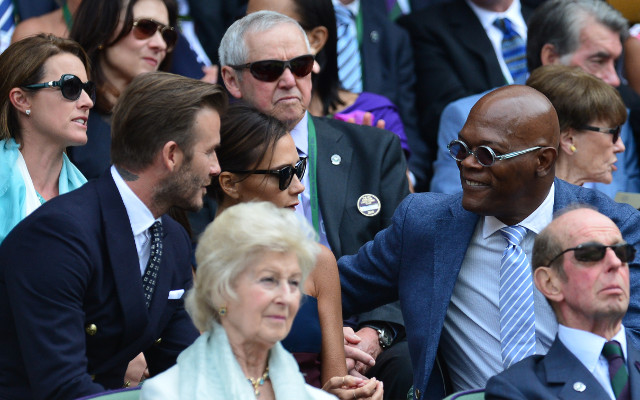 What do you do if you’re a famous Hollywood actor and you’re in London.

Get your hands on the hottest sporting ticket in town and head to SW19 of course.

Samuel L. Jackson was just one of many famous faces in the crowd at Wimbledon for the men’s singles final between Roger Federer and Novak Djokovic.

Jackson was there just chewing the fat with David and Victoria Beckham in the Royal Box.

And it would not be a Royal Box without Royalty, as Prince William Duke of Cambridge and Catherine, Duchess of Cambridge, also took in the action. 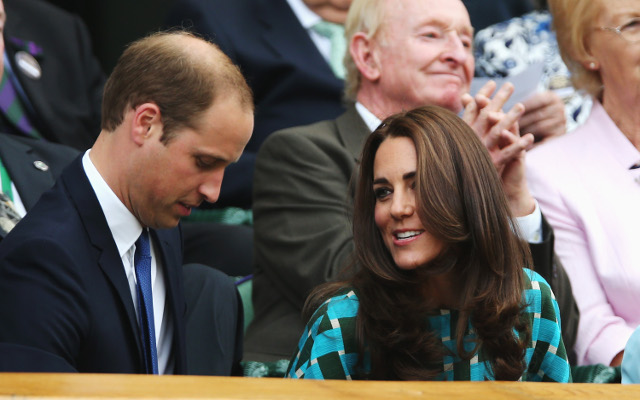