The Sacramento Kings are still on track to hire George Karl as their head coach despite obstacles, according to reports.

Former Seattle Supersonics and Denver Nuggets head coach George Karl has been out of coaching in the NBA for the past two seasons, but this may not continue for very long.

The Sacramento Kings are pushing for him to be their new head coach as interim coach Tyrone Corbin has not made the team any better since the firing of Mike Malone.

Karl was able to lead the Nuggets to the playoffs in each of his seasons and even to the Western Conference Finals once despite not having consistently elite talent to work with.

The Kings have reportedly encountered obstacles in their pursuit of Karl such as center DeMarcus Cousins’ camp being opposed to the potential hire.

However, their hunt remains as persistent ever. 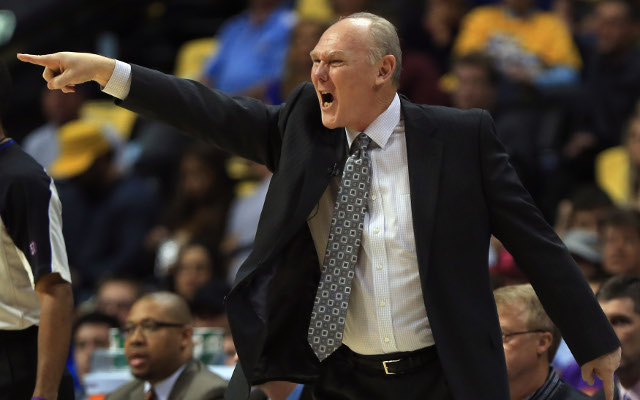 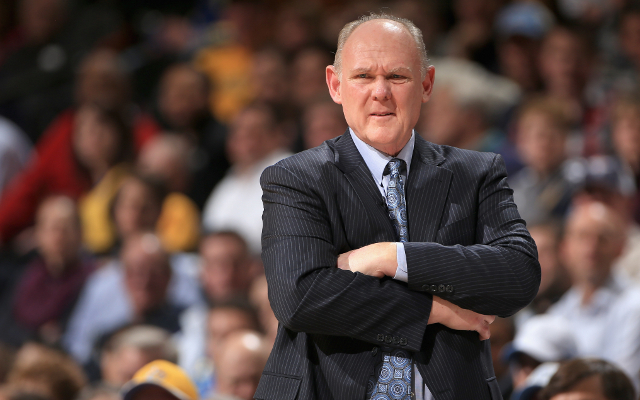 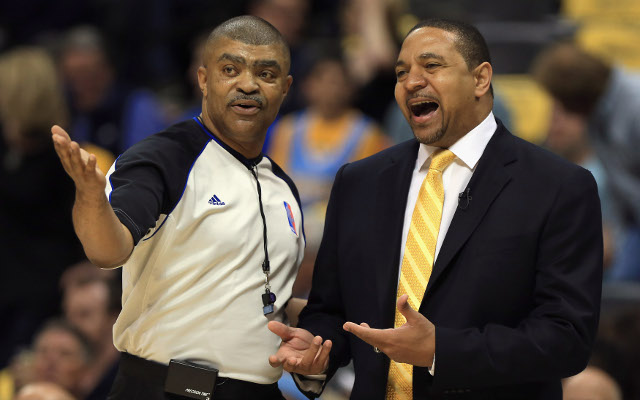