Roger Federer suffered a shock second-round defeat to Albert Ramos-Vinolas at the Shanghai Masters on Tuesday.

The Swiss world number three dropped the opening set, but appeared to have regrouped in the second having comfortably tied the match at 1-1.

However, the reigning champion couldn’t prevent the upset as his Spanish rival broke him in the decider to claim a 7-6, 2-6, 6-3 victory.

Federer has been absent from the ATP Tour since losing last month’s US Open final to Novak Djokovic, and unsurprisingly showed signs of rust as he hit 30 unforced errors against his opponent who is ranked number 70 in the world.

As a result, that put him in a difficult spot as he tried to fight back in the encounter, and he was unable to complete the comeback which ensures that there will be a new champion crowned in Shanghai this year. 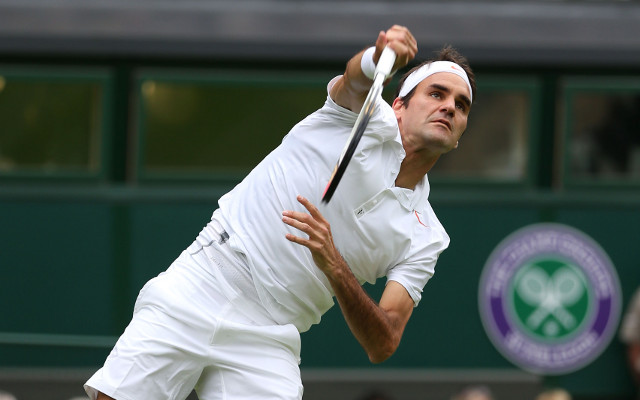