Former Arsenal and Manchester United striker Robin van Persie has insisted that he has no intention of walking away from the Netherlands.

The 32-year-old scored this disastrous own goal against the Czech Republic on Tuesday night, which compounded Dutch misery as the 3-2 loss ensured that they missed out on Euro 2016.

Van Persie netted his 50th goal for his country during the game in Amsterdam, but his own goal handed the visitors a 3-0 lead which the Dutch were unable to overturn.

Given that Danny Blind’s side needed to win to have any chance of qualifying, their defeat ensured that Turkey secured third spot in their qualifying group and ultimately an automatic spot at Euro 2016 as the best third-placed team.

It is the first major tournament since the 2002 World Cup that the Dutch have failed to qualify for, but Van Persie is not ready to call time on his international career yet.

“I’m not one to run away from difficult situations,” he is quoted as saying in De Telegraaf, as reported by Sky Sports.

“As I see it now, I will just stay available. It is still an honour to play for the Oranje in good but also in bad times.

“I’m not someone who runs away in difficult situations from his responsibilities. Giving up is not an option but it is, of course, dependent on whether I am called.”

Wesley Sneijder also revealed his intention to remain available for selection, while Blind will remain as coach after KNVB director Bert van Oostveen handed him a vote of confidence, as noted by Sky Sports.

Nevertheless, the Oranje have plenty of work to do in the coming months as having scored 37 goals during their qualification campaign for Euro 2012, they managed just 17 this time round. 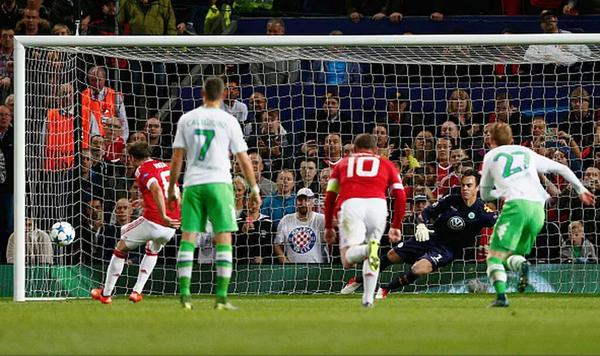