Quickest PL stars based on stats from last season.

The Premier League is home to some real speed merchants at the moment, with not only some of the best technically gifted talents playing their football in England, but some of the best athletes as well. 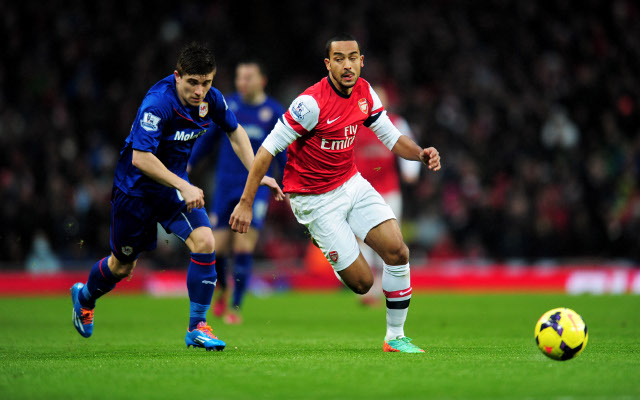 Known for being one of the fastest players in the world on his day, Arsenal winger Theo Walcott is an unsurprising name on this list, though many would perhaps have expected him to be higher placed than fifth.