The Brisbane Heat have announced that recently retired spinner Daniel Vettori as its new head coach for the next three Big Bash League seasons.

Vettori will become the first stand-alone coach in the club’s history, with his job not including the role of Queensland Bulls coach for the Sheffield Shield or Matador Cup competitions.

The 36-year-old takes over the role from Stuart Law, who was shown the door after a poor 2014/15 BBL season which saw the Heat win just two out of their eight games.

Vettori will also continue in his role as head coach of Royal Challengers Bangalore in the Indian Premier League, which begins on April 8.

The Kiwi said he was excited about the new challenge.

“It is a big job but one that I am excited about tackling,” Vettori said in a club statement.

“I found my initial experience as the coach of Bangalore in the IPL to be very rewarding last year and so I am grateful to them for allowing me this additional opportunity to develop my coaching skills and background.

“I have greatly enjoyed my time as a player with Brisbane and have a lot of respect for Queensland Cricket as an organisation, going back to my very early days with them when Twenty20 was still seen as a bit of a novelty.”

Vettori is a former captain of the Black Caps, has played 134 T20 matches including 34 internationals. 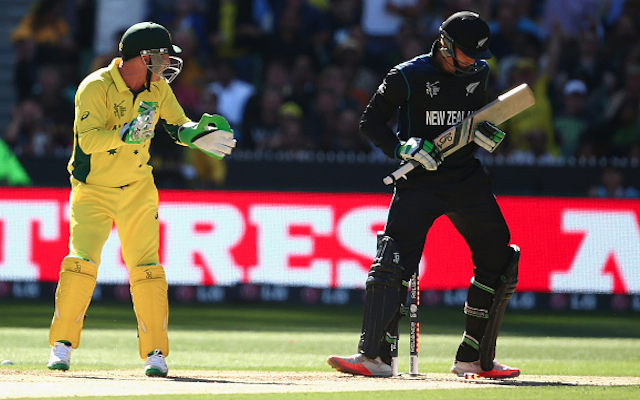