USC running back Javorius Allen is reportedly being expected to leave school and enter the 2015 NFL Draft.

USC running back Javorius Allen turned out to be a dark horse Heisman Trophy candidate in the 2014 season despite the Trojans losing four games.

He rushed for 1,489 yards and 11 touchdowns while catching 41 passes for 458 yards. Allen is a junior, but he is reportedly expected to skip his senior season and enter the NFL draft.

The USC offense received a large bonus when quarterback Cody Kessler said that he will stay in school, but Allen and wide receiver Nelson Agholor will mark significant losses for USC. 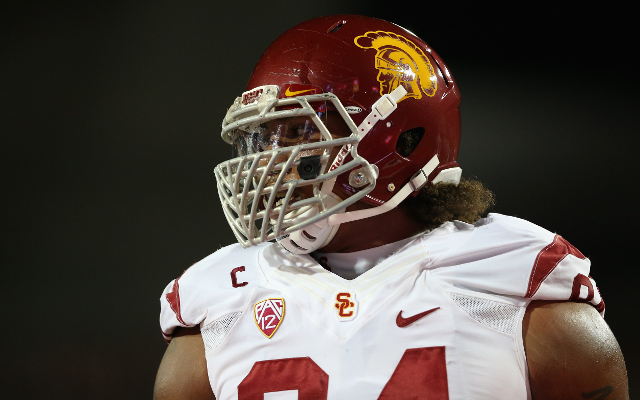