Chelsea pulled off one of the transfer coups of the summer when they sold Romelu Lukaku for £28m. The Belgian’s indifferent form has Goodison Park this season has certainly proved Jose Mourinho right, but the Blues have made mistakes with player sales in the past.

In the list below, we rate every player sold by Chelsea for more than £10m over the last decade. We’ve given each player a mark out of ten for their levels of success since leaving the club – so click through and see if you agree: 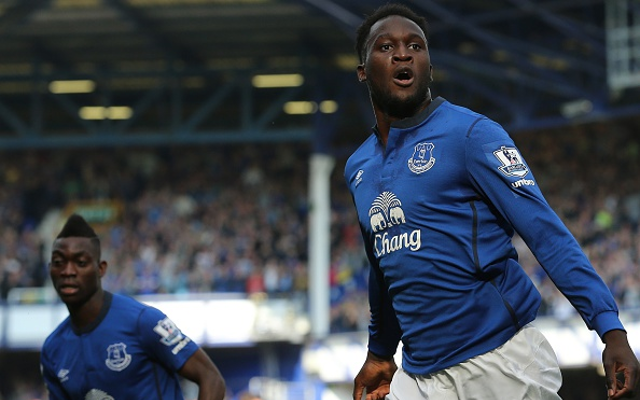