Steven Gerrard is a Liverpool icon, having played over 700 games for the club. He’s won the FA Cup, the League Cup, the Champions League and the Uefa Cup, but he’s never held the Premier League title.

Below, we rank the ten biggest names never to win an English top flight title winners medal. Click through our list to see where Gerrard ranks: 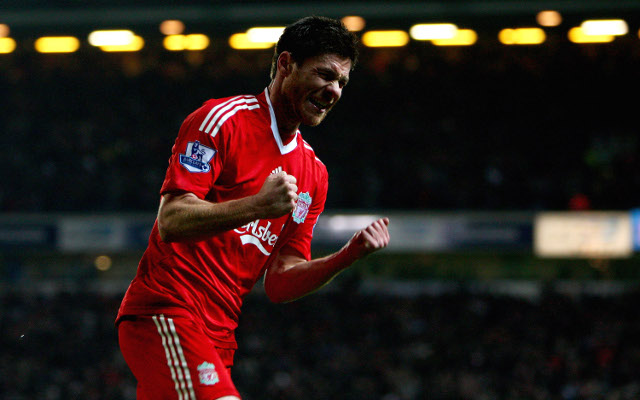