Based on clearances, blocked shots and interceptions, these ten Premier League stars have made the most defensive actions so far this season…

It’s more impressive that Olsson makes the list, because he’s only played 26 games of 31, less than anyone else in the top 10. 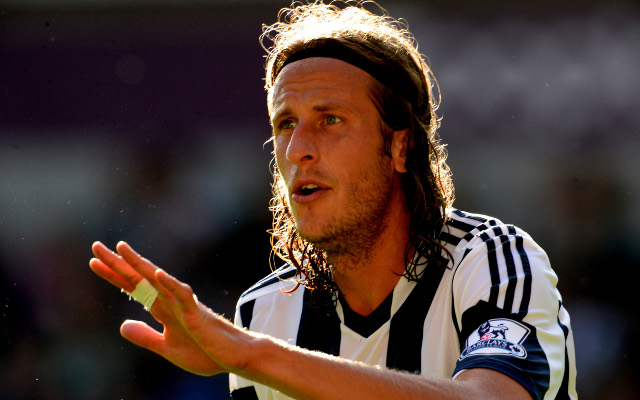